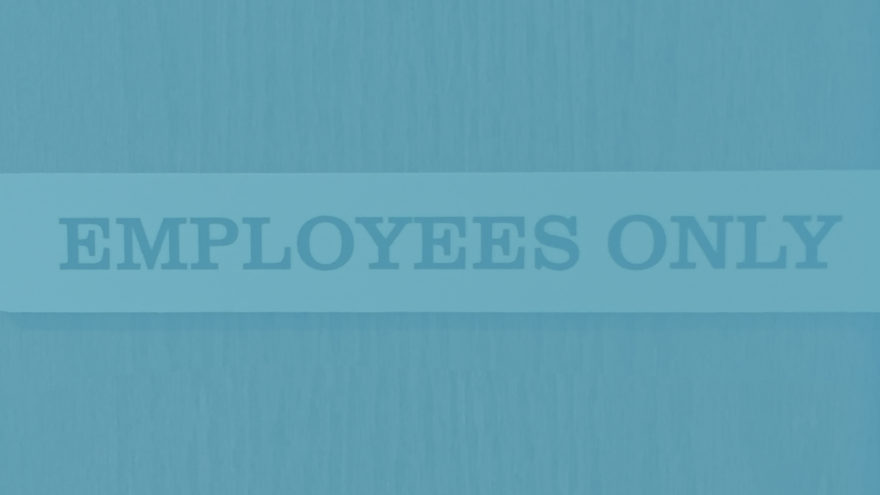 Note: Although some information in this post is still valid, this area of the law is changing. For example, see “Am I an Employee (Revisited)” for an update.

Many startups aim to be part of the new gig economy. They are going to be “the Uber of…” However, people working in the gig economy often ask, “Am I an employee?”

The Bureau of Labor Statistics says there is no official definition of the gig economy. They describe a gig as “a single project or task for which a worker is hired, often through a digital marketplace, to work on demand.”

A Fast Company Article, “The Gig Economy Won’t Last Because It’s Being Sued To Death,” defines a gig economy company as, “…a market place with two sides. On one side there are people who need a job done—a ride to the airport, a clean house, a lunchtime delivery. On the other are people who are willing to do that job.”

The size of the gig economy is estimated in the Sept. 2016 Financial Times article, “When Your Boss is An Algorithm.” Here the author says, “There are no good estimates on the global scale of the gig economy but in the U.S. there are about 800,000 people earning money this way.” That is, 800,000 people work thought an intermediary or digital marketplace to find work.

Startups have a tendency to classify employees as independent contractors because it seems less complicated and cheaper. Employee classification matters because misclassification leads to violations of labor and tax laws.

The “Right to Control” Test

Under this test, a court determines whether a person is an employee or an independent contractor using the following factors:

Under this test, a court determines whether a person is an employee or an independent contractor using the following factors:

Which Test to Use?

As listed here, the tests have been arranged to point-out there are overlapping factors. For all of the tests no single factor controls, but rather courts look at the totality of the factors applied to the facts of the case before them.

The most recent cases on the matter of employee classification seem to involve FedEx in various jurisdictions across the U.S. There is also recent litigation regarding Uber drivers. These recent cases ignore the idea that two classifications are insufficient. The new gig economy may require a new set of employment categories. For example, the Hamilton Project at Brookings Institution has published a proposal for modernizing labor laws with a new classification of “Independent Worker.” Such independent workers would work through intermediaries who match workers with customers.

While it may take some time for courts to recognize any new classification, in the meantime, startups should not just guess or assume workers are contractors merely because it is less expensive or easy to do at the time.